Who Is The Most Popular TLS Certificate Authority? 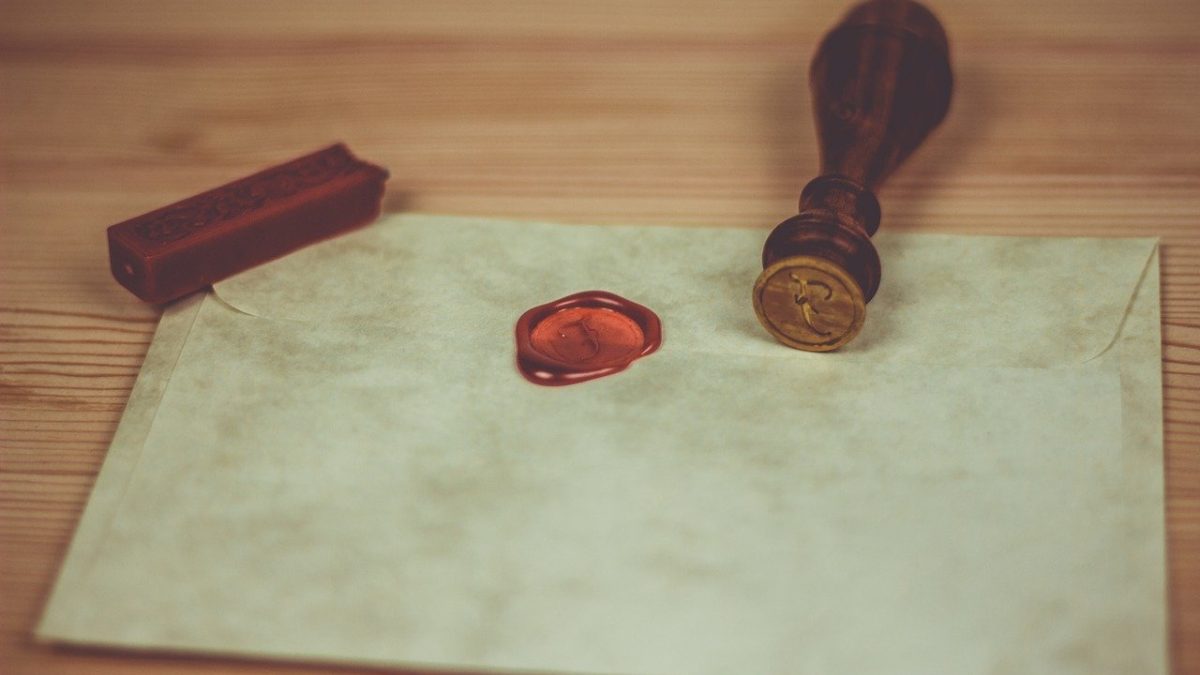 What is a TLS Certificate Authority?

Therefore, those who issue certificates used in HTTPS are considered TLS certificate authorities.

IdenTrust, part of HID Global, is a leading provider of digital certificates for trusted identity solutions recognized by financial institutions, healthcare providers, government agencies and enterprises around the world. They were established in 1998.

Who is Let’s Encrypt?

Let’s Encrypt is a free, automated, and open certificate authority (CA), run for the public’s benefit. It is a service provided by the Internet Security Research Group (ISRG). To create a more secure and privacy-respecting Web, they give people the digital certificates they need to enable HTTPS (TLS) for websites for free. They were launched in December 2015.

The intermediate is cross-signed by IdenTrust’s “DST Root CA X3” (now called “TrustID X3 Root”) for additional client compatibility. The IdenTrust root has been around longer and thus has better compatibility with older devices and operating systems (e.g. Windows XP).

When configuring a web server, the server operator configures not only the end-entity certificate, but also a list of intermediates to help browsers verify that the end-entity certificate has a trust chain leading to a trusted root certificate. Almost all server operators will choose to serve a chain including the intermediate certificate with Subject “Let’s Encrypt Authority X3” and Issuer “DST Root CA X3.” The recommended Let’s Encrypt software, Certbot, will make this configuration seamlessly.

It is no coincidence that Let’s Encrypt was launched in December 2015, and IdenTrust has grown exponentially from merely 0.3% in January 2016 to over half of the market in May 2020. So, it has become appallingly obvious that Let’s Encrypt has contributed to IdenTrust’s exponential growth in their market share.

In summary, Let’s Encrypt is the largest TLS certificate authority in the world thanks to its open source nature. This makes it easier to have HTTPS encrypted websites.

More and more vendors provide managed TLS service using Let’s Encrypt TLS certificates simply because Let’s Encrypt is the most popular and user-friendly in the world. 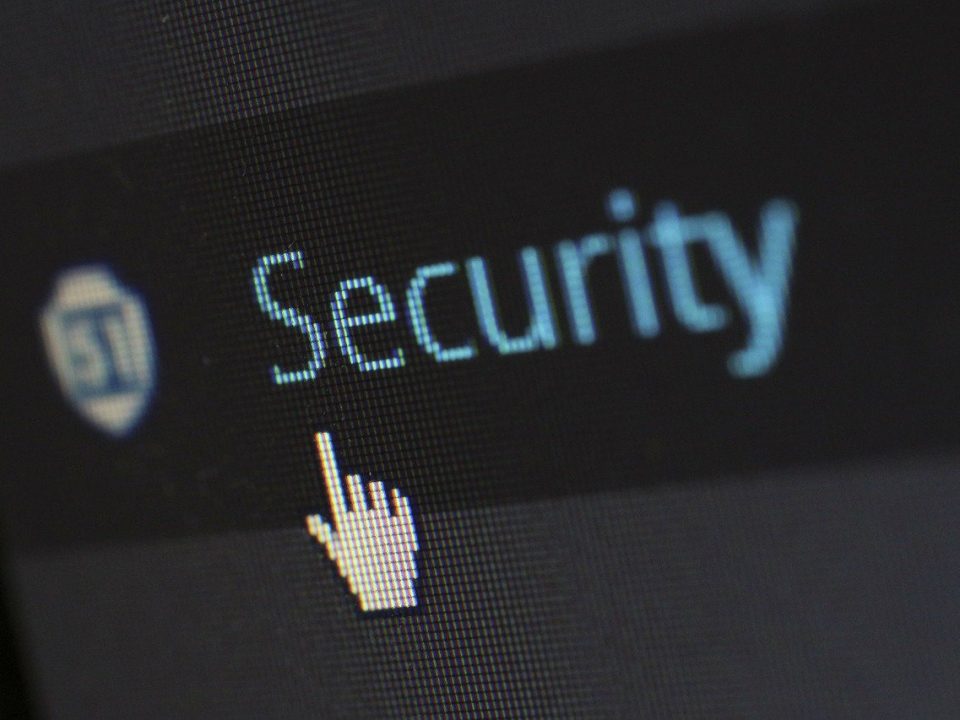 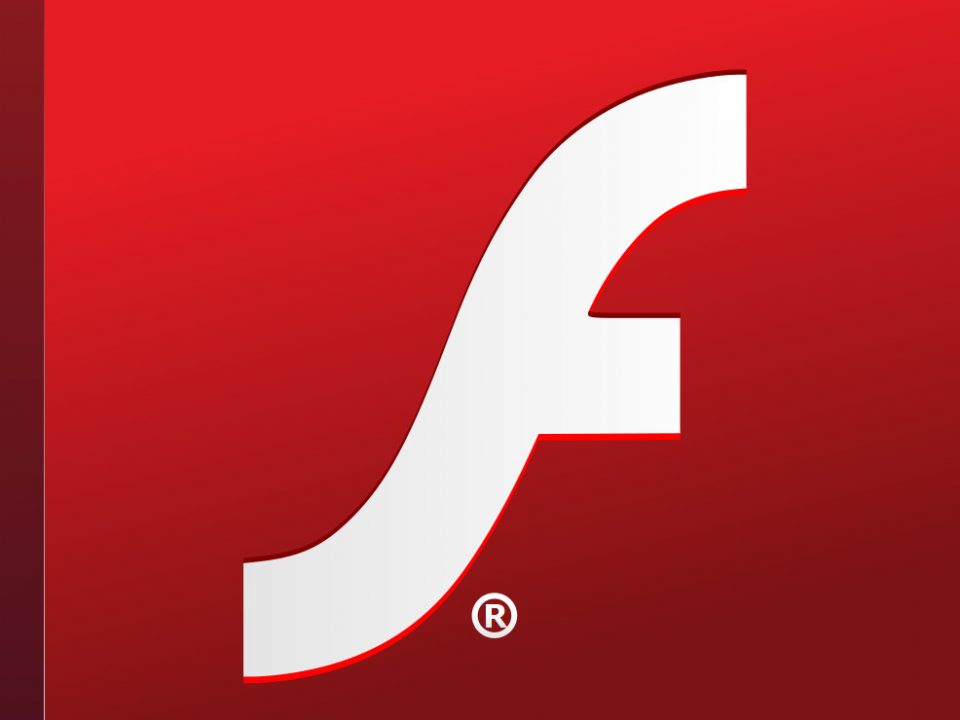 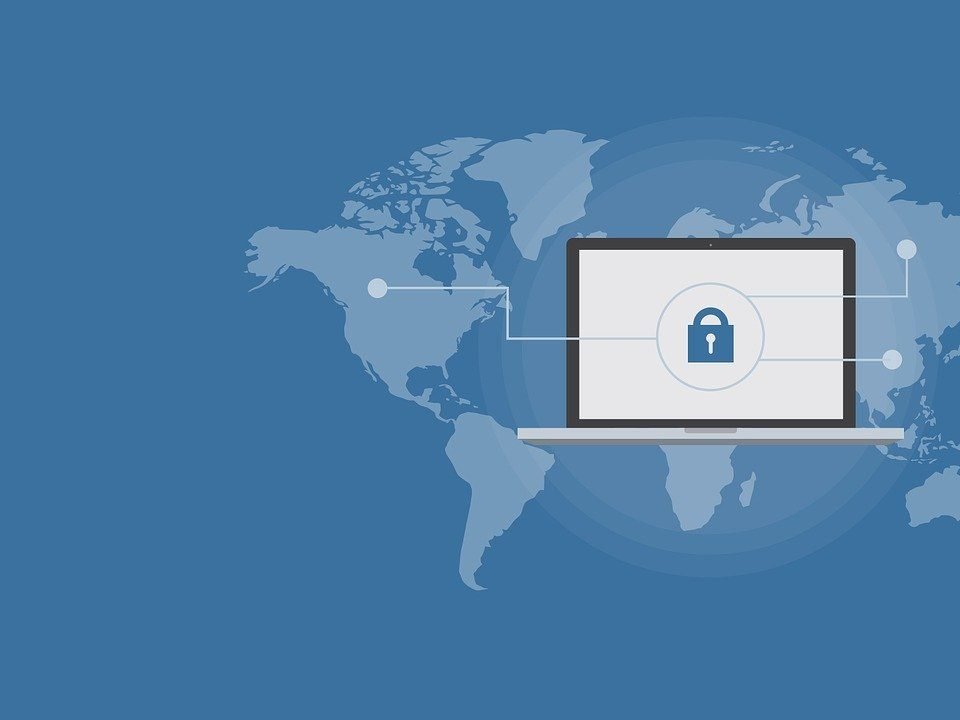 Only HTTPS Websites Are Secure

This website uses cookies to improve your experience while you navigate through the website. Out of these, the cookies that are categorized as necessary are stored on your browser as they are essential for the working of basic functionalities of the website. We also use third-party cookies that help us analyze and understand how you use this website. These cookies will be stored in your browser only with your consent. You also have the option to opt-out of these cookies. But opting out of some of these cookies may affect your browsing experience.
Necessary Always Enabled
Necessary cookies are absolutely essential for the website to function properly. These cookies ensure basic functionalities and security features of the website, anonymously.
Functional
Functional cookies help to perform certain functionalities like sharing the content of the website on social media platforms, collect feedbacks, and other third-party features.
Performance
Performance cookies are used to understand and analyze the key performance indexes of the website which helps in delivering a better user experience for the visitors.
Analytics
Analytical cookies are used to understand how visitors interact with the website. These cookies help provide information on metrics the number of visitors, bounce rate, traffic source, etc.
Advertisement
Advertisement cookies are used to provide visitors with relevant ads and marketing campaigns. These cookies track visitors across websites and collect information to provide customized ads.
Others
Other uncategorized cookies are those that are being analyzed and have not been classified into a category as yet.
SAVE & ACCEPT